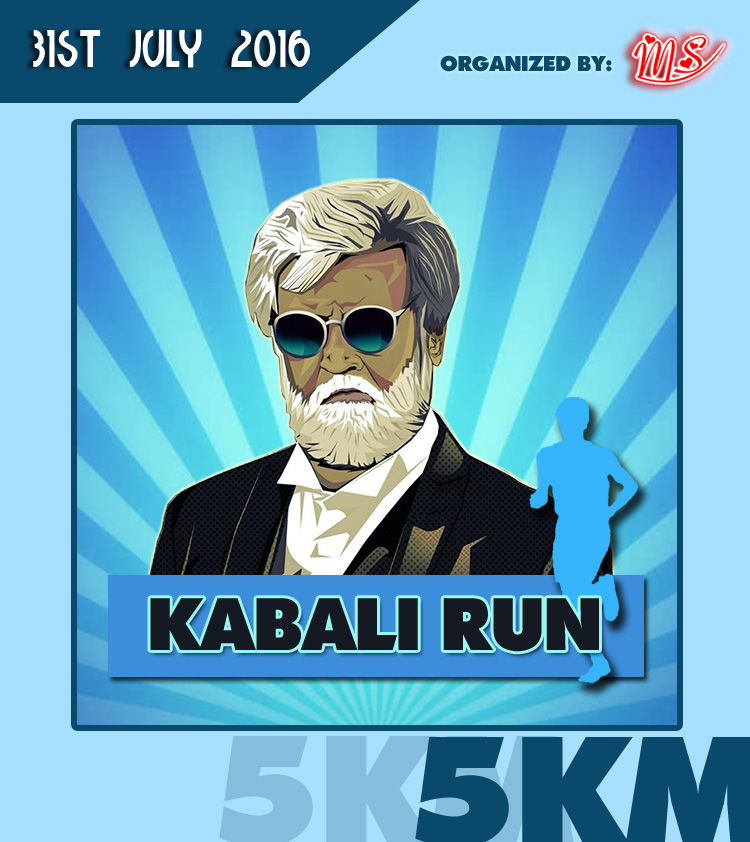 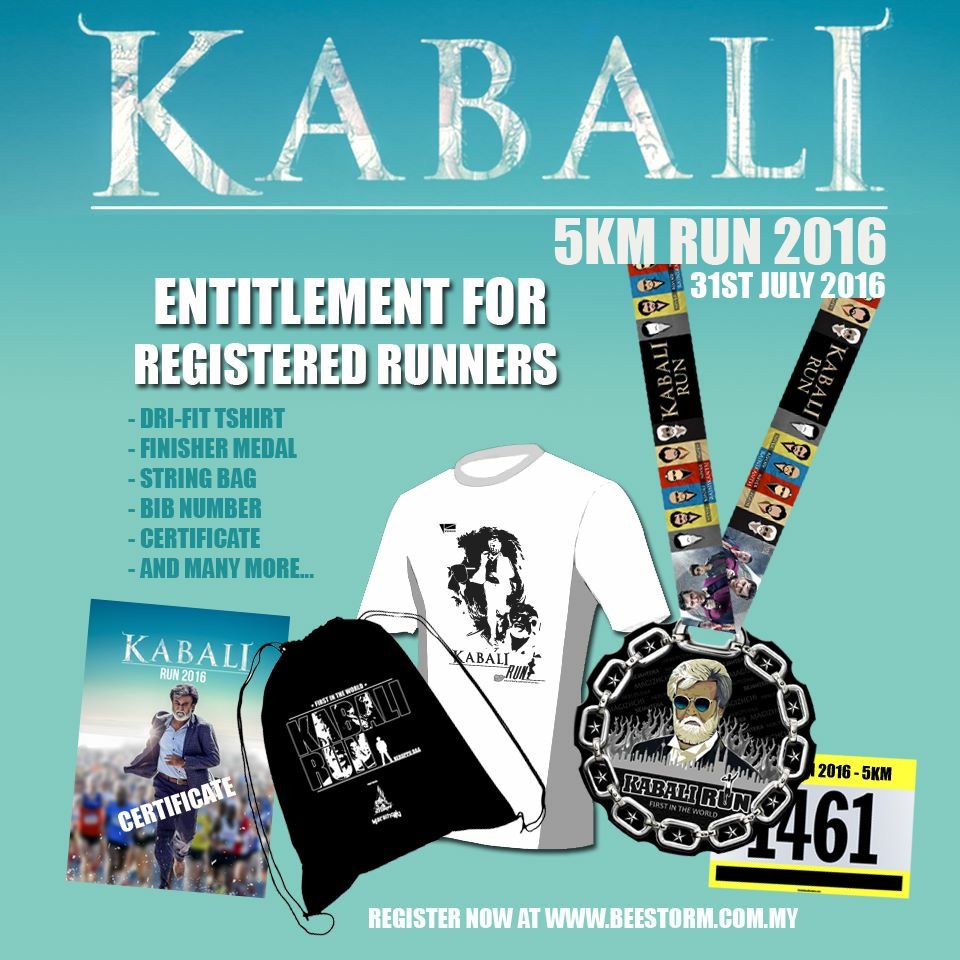 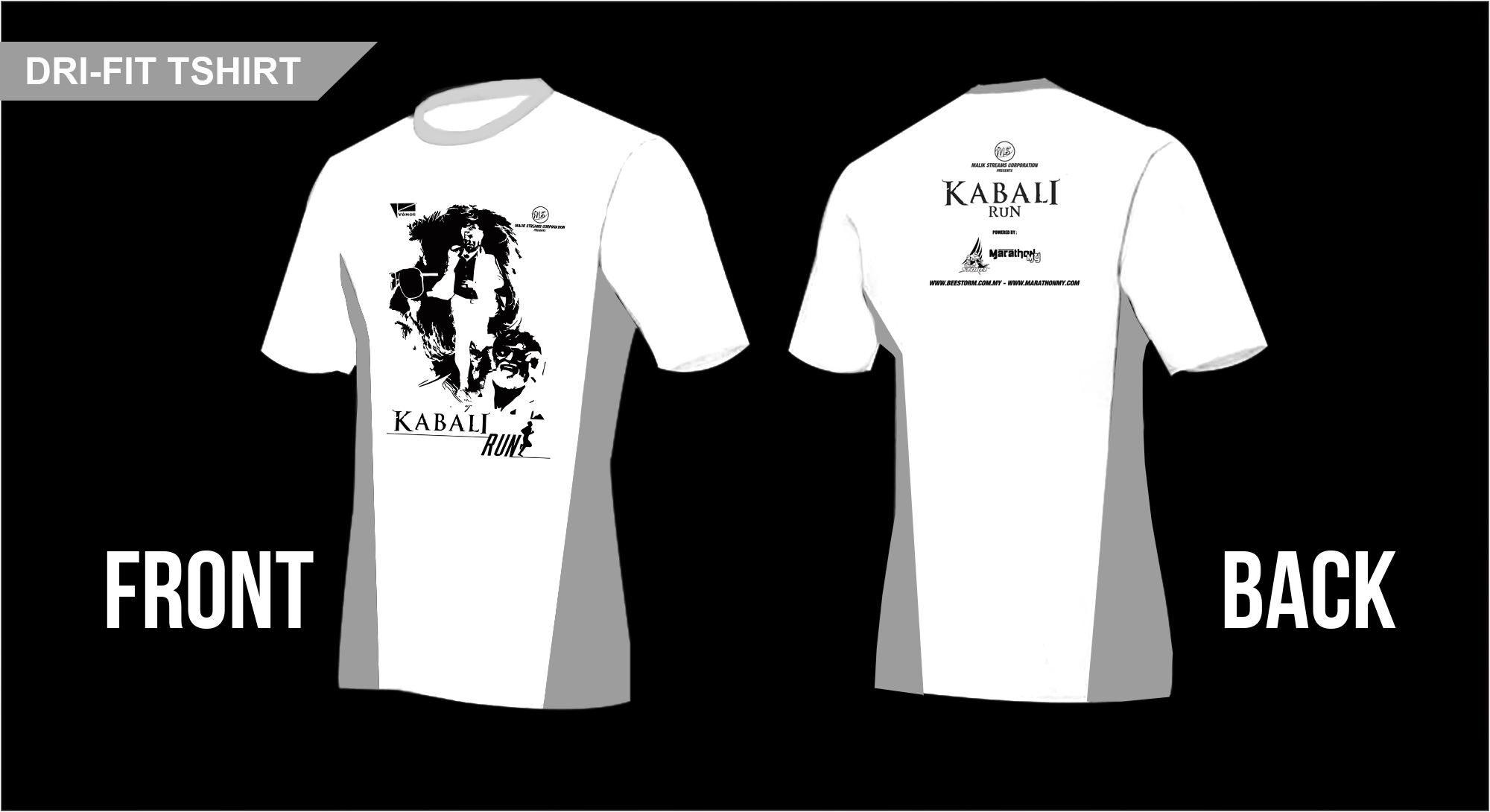 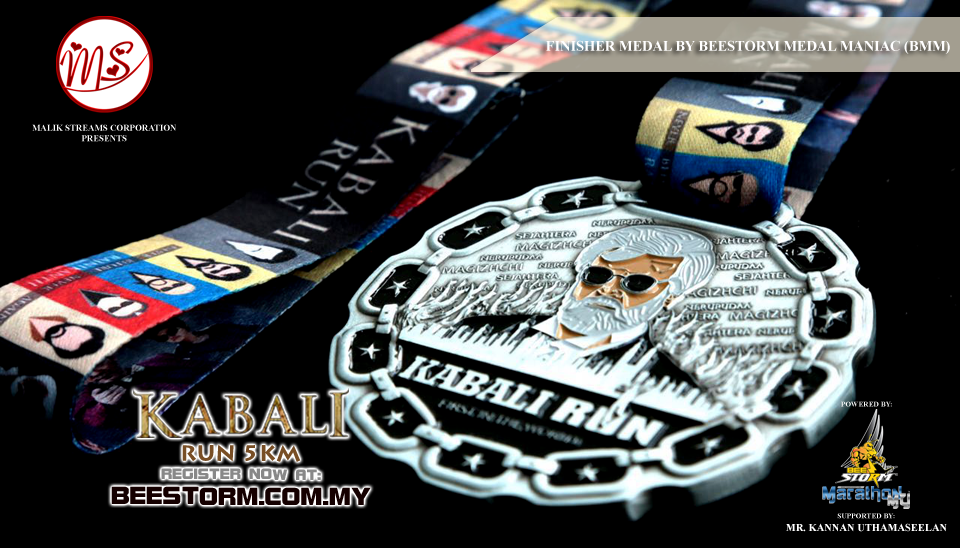 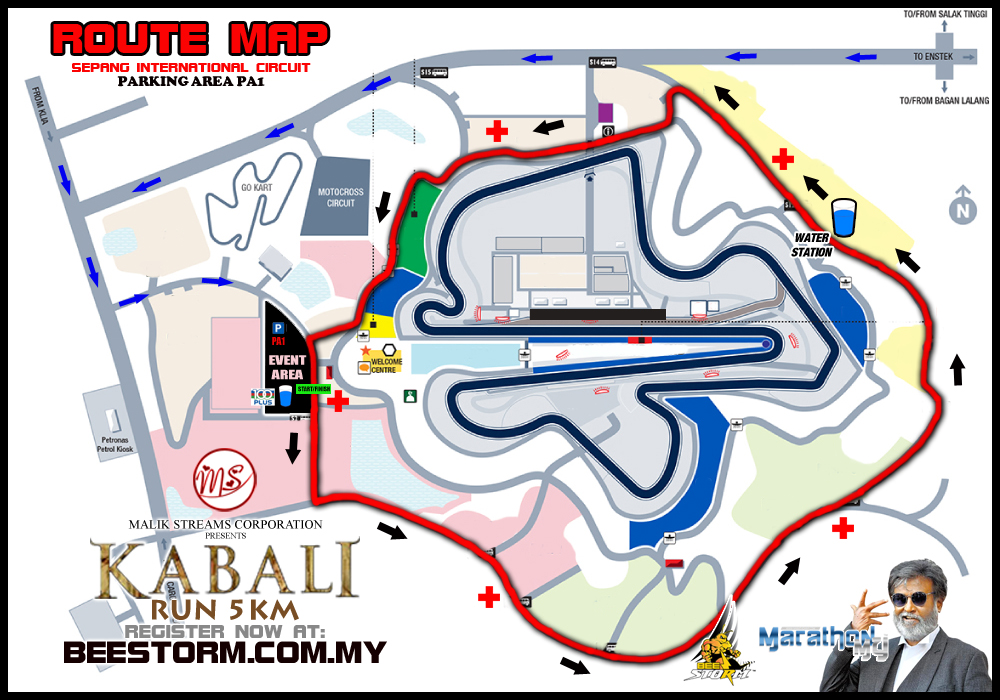 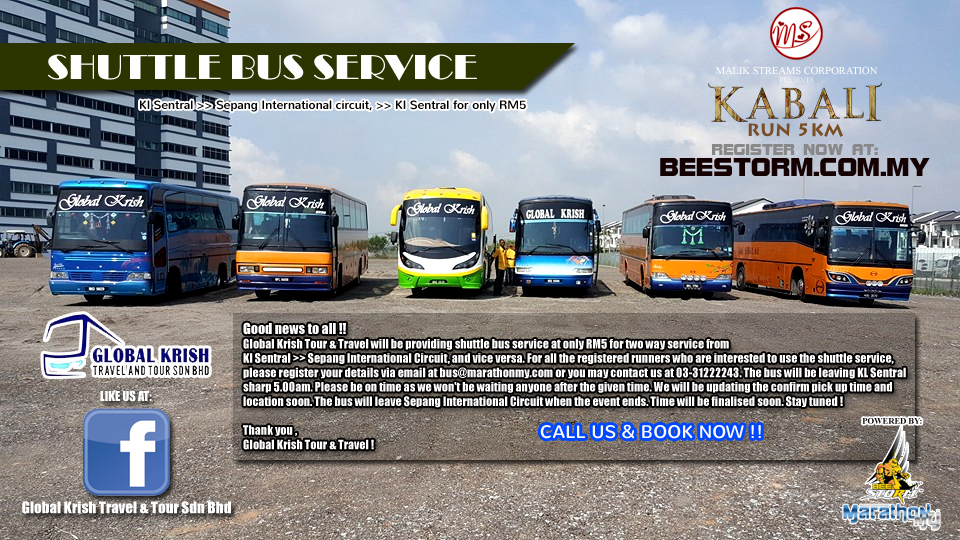 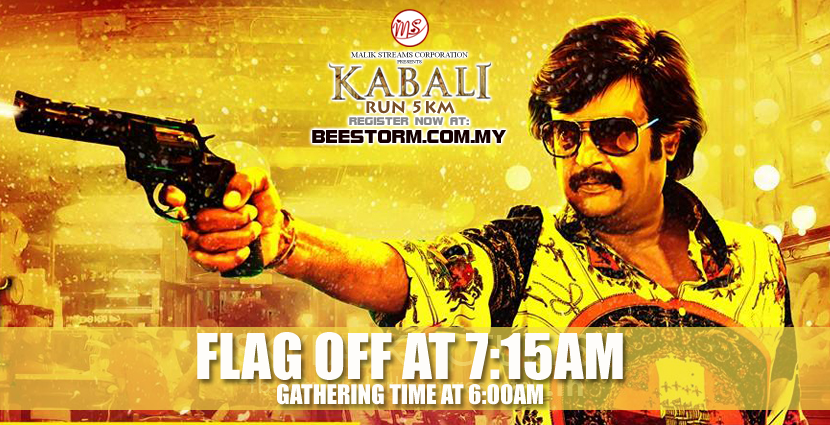 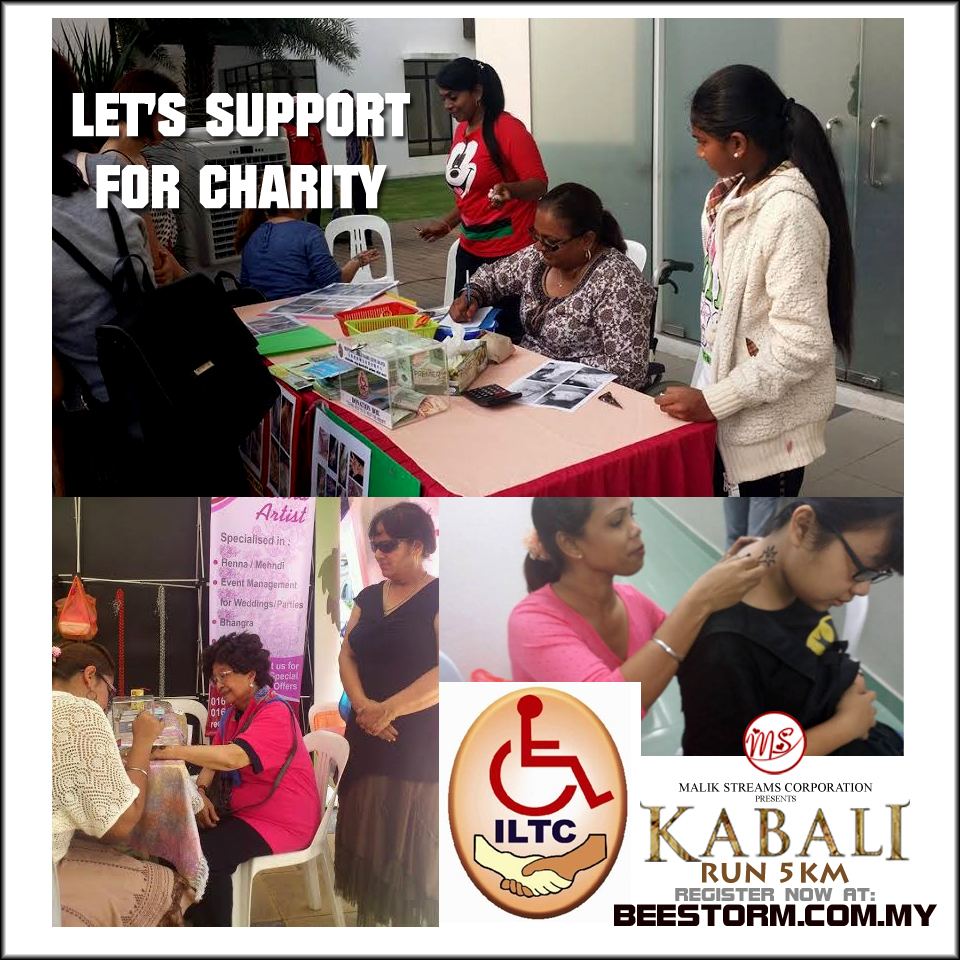 KABALI is an upcoming 2016 Indian Tamil language film written and directed by Pa. Ranjith. The film stars Superstar Rajinikanth as the titular character, whilst Malaysian actor Datuk Rosyam Nor and Taiwanese actor Winston Chao star in other pivotal roles. Filming mostly occurred in Malaysia, smaller scenes were shot in Bangkok and Hong Kong. The film is slated for release in 15 July 2016.

Its teaser trailer was released in April 2016 and went viral in Asia and gained 5 million views in less than 24 hours becoming the most viewed teaser in Asia. By 28 May, the Kabali teaser garnered 20 million views, making it one of the most watched Indian film teasers.

MALIK STREAMS CORPORATION SDN BHD was incorporated in the state of Wilayah Persekutan , Malaysia. It was founded by entrepreneur Abdul Malik Bin Dasthigeer. He is the Sole Proprietor of the company till present. He had visions of a growing business in the supply of various types of goods. From its humble beginning of supplying the basic items, the company had progressively ventured into a wider field of providing quality products. Malik Streams Productions And Distribution is a sub-company of Malik Streams Corporation Sdn Bhd

Malik Streams Productions and Distribution, a Malaysian media company has dubbed the film. The Malay version of the teaser was unveiled on their official Facebook page. Rajinikanth has a huge fan following in the country, and the whole of Malaysia came to a standstill when the actor camped here for the shooting of the film.

KABALI RUN the first ever run named after tamil language Film is organized by Malik Streams Corporations Sdn Bhd . Due to the huge number of fans in Malaysia, we believe Kabali run will be followed by many people and will be the talk of the town . The unique medal of Superstar Rajinikanth will be the highlight of the event. The event will be standardized as 5KM fun run and are categorized to Malaysian, male and female and also open to International male and female.

Apart from the run event we are also having Virtual run category. Participant who opted for the virtual run may run any time after registration.

A part from that every runners registration will be shared as charity. More details about it will be added soon after we have finalised the charity homes.

Global Krish Tour & Travel will be providing shuttle bus service at only RM5 for two way service from KL SENTRAL >> Sepang International Circuit >> KL SENTRAL For all the registered runners who are interested to use the shuttle service, please register your details via email at bus@marathonmy.com or you may contact us at 03-31222243. (First Come First Serve Basis)

For any general enquiries pertaining KABALI RUN 2016, participants may choose below options:

1.     Any online registration that is not followed with online payment will become invalid registration. Therefore please ensure to pay online when you register online.

2.     No refund will be made for wrongful or multiple registration.

3.     Substitution and changing of categories is NOT allowed, so please select the category you’re eligible to sign up according to the age qualification. Otherwise you will have to re-register.

4.   Payment confirmation will be sent via email for successful registration. Runners may produce the email copy or simply show IC/Passport to collect RaceKits.

Brought to you by: Malik Streams Production & Distribution